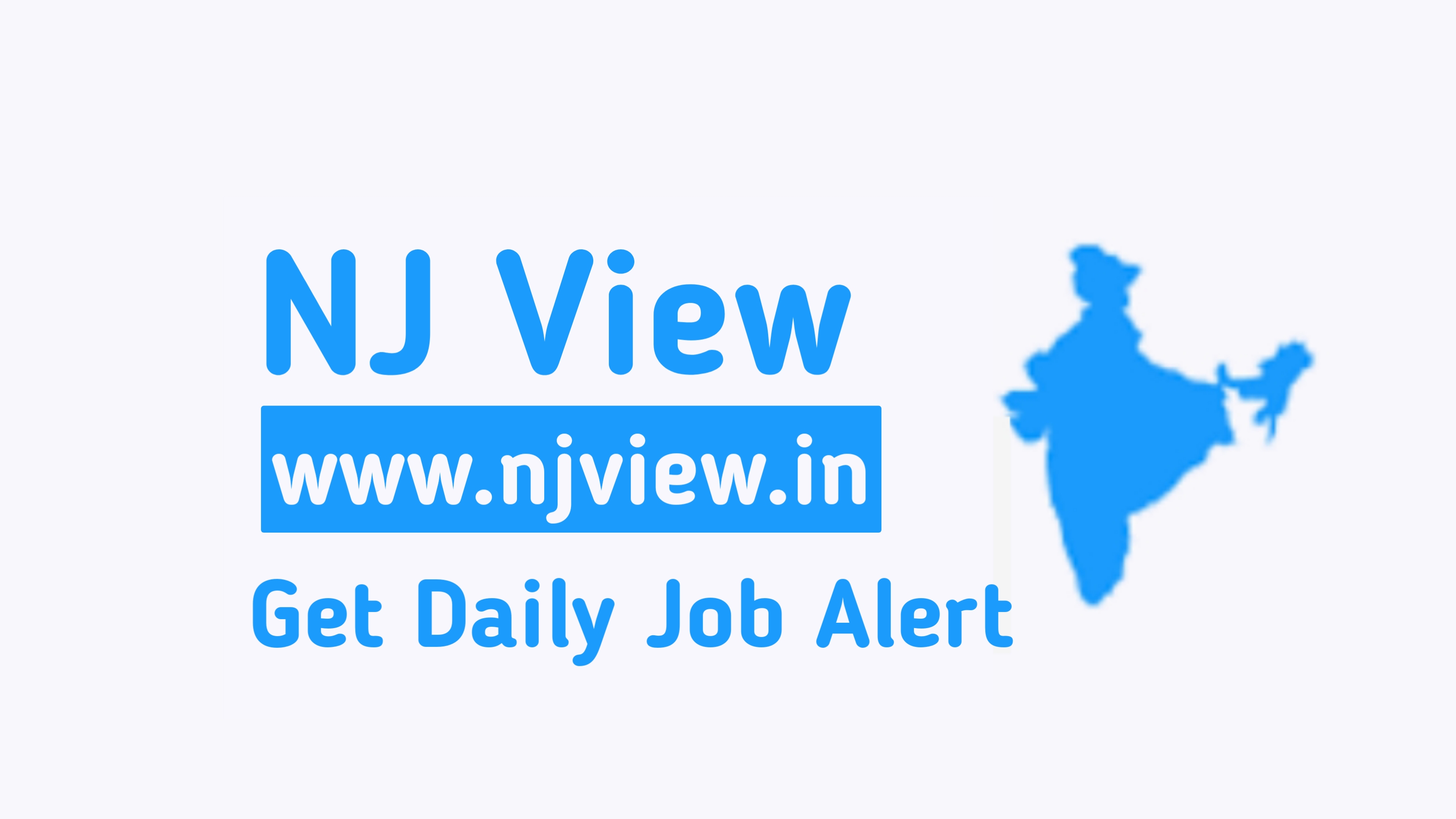 1 Dec for 1212 seats in GPSC.  Can be applied until.  2 thousand will be recruited in the energy department, 11 thousand in the police and 6 thousand teachers.  As well as the recruitment process for the previous 900 vacancies will be started soon.  This year will prove to be a source of new hopes for employment.

The Gujarat government had kept about 35,000 jobs in the budgetary provision, with large recruitments involving more than 11,000 different police cadres, 6,000 or more teachers and 2,000 employees of the energy department, government sources said.

The Gujarat Public Service Commission (GPSC) alone is currently recruiting more than 160 people for the 2,200 approved posts.  Of these, the application date for more than 1,200 recently announced recruitments has been extended to December 1.

In addition, the recruitment process for the more than 900 previously announced vacancies will also begin soon.

According to GPSC Chairman Dinesh Dasa, students graduating from any of the disciplines can apply for RFO, DYSO, GMDC Administrative Officer, Office Assistant and other such posts issued by the Commission.  As well as Panchayat, Revenue, Forest Department, Finance Department and General Administration Department, a number of vacancies will be filled this year.